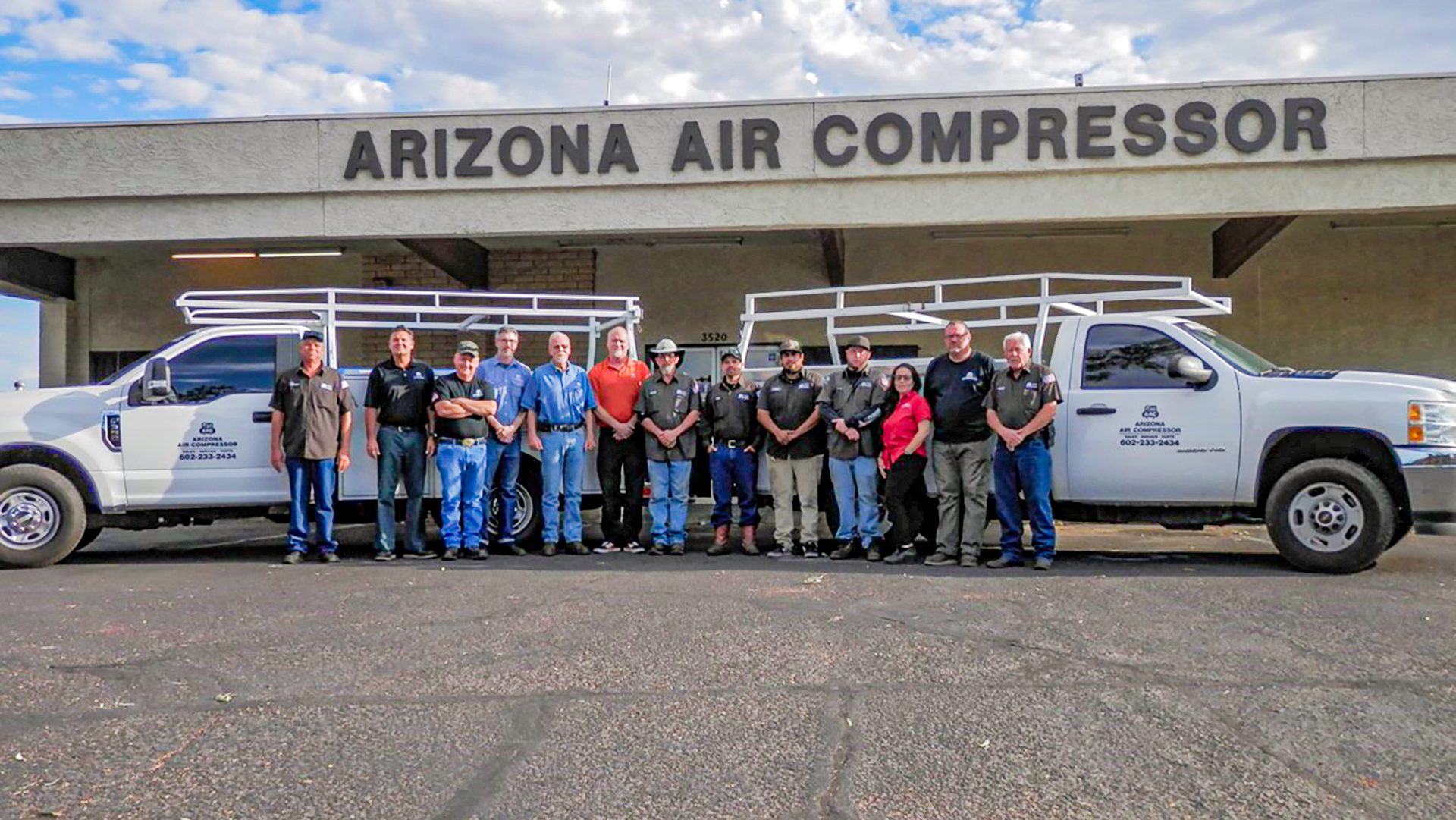 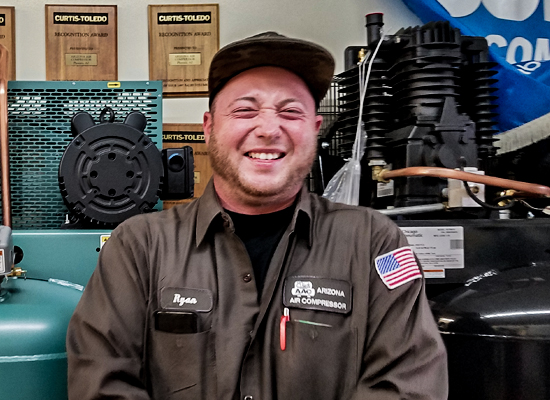 Ryan is originally from Lake Havasu City, Arizona and has been with AAC for about 3 years now. He’s one of our most dedicated service techs. His philosophy is “Work Hard, Play Hard”!  While not knowing what he does in his spare time, he certainly gets the job done when he’s here! Ryan enjoys sports, cars, and members of the opposite sex (in no particular order). He’s a good guy, hard worker, and loves his dog almost as much as his AAC family!